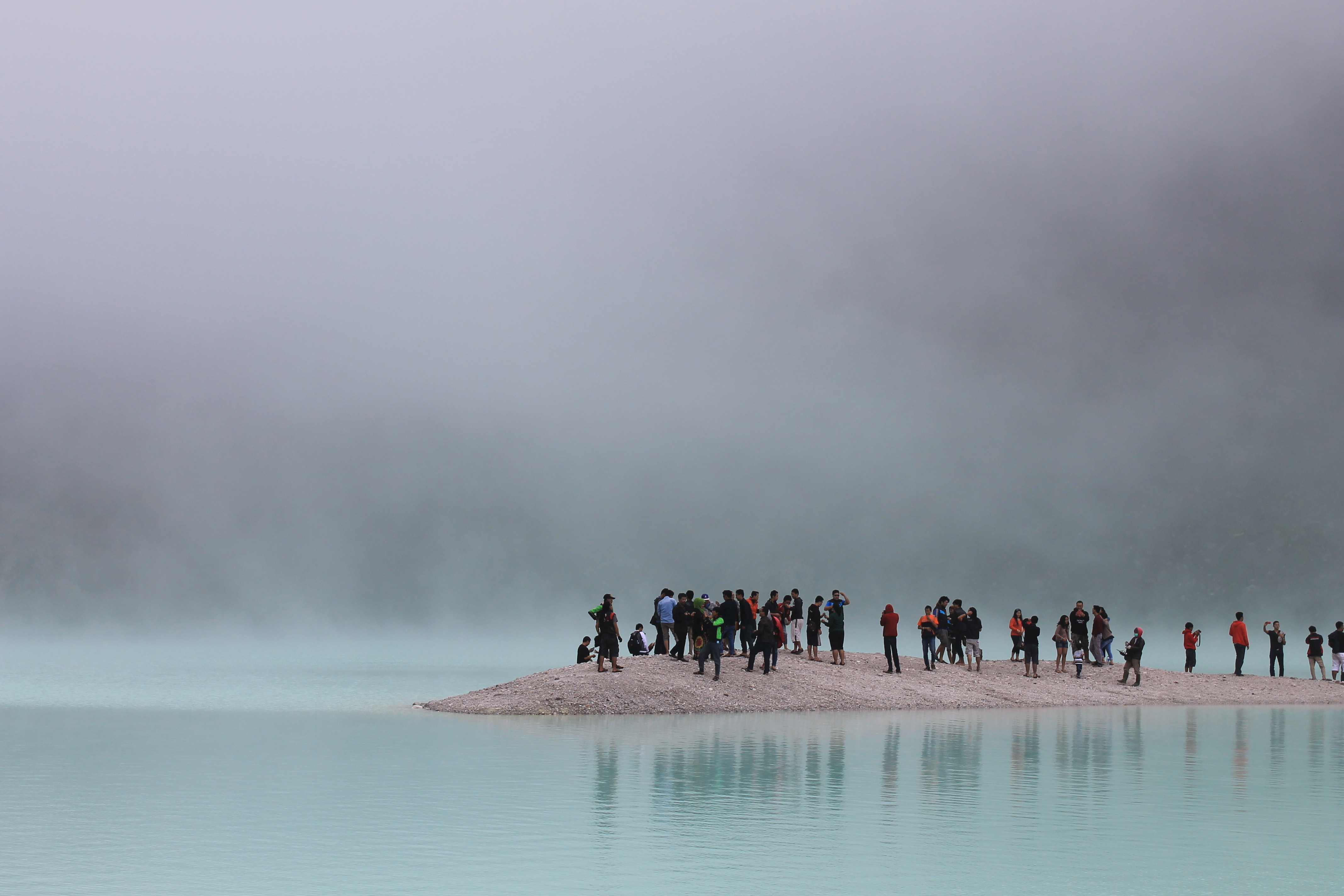 A Brief History of Crowdfunding

Crowdfunding has existed in many forms for hundreds of years but its modern popularity must be credited to the use of social media by the masses. In the late nineties the first forms of crowdfunding were observed as fan bases would donate money to bands over the internet. The trend of donating or gifting money voluntarily to groups or causes quickly grew until the first organized crowdfunding websites formed: ArtistShare (2003), IndiGoGo (2008), Kickstarter (2009) and MicroVentures (2010). The key difference between crowdfunding and investing being that the aforementioned crowdfunding websites prohibit equity funding. This makes crowdfunding an attractive channel for startups as they lose none of the equity in their project and gain the funding they need to develop their company “for free”.

How the Strategy of Successful Crowdfunding has Evolved

In its early phases crowdfunding was entirely run by fan bases who were so passionate about a fandom that they donated money to show support and appreciation. Of course, this phenomenon has evolved to its current form where companies, artists and bands post projects they are fundraising for online, and ask for donations on social media. Naturally, once the shift from a demand-based market to a traditional business to consumer market was made – many fundamental marketing principles could be applied to campaigns to help guarantee contributions would be high.

Which Marketing Principles to Apply to Your Crowdfunding Campaign

In my experience, the cost of developing full-scale marketing materials is often a barrier for start-ups who want to appeal to contributors on crowdfunging websites. Therefore, it’s helpful for them to know which marketing materials it’s important to develop and which can be postponed until after funds have been raised. I’ve put together this list of materials I encourage companies to develop prior to launching a crowdfunding campaign if they want to elicit a generous response from contributors.

And there you have it – how to start a crowdfunding campaign based on my experience helping SMB’s and startups with this new and increasingly popular fundraising strategy.

PINTAYA is a international marketing and business intelligence firm based in Vancouver, British Columbia, Canada. It was founded on the belief that marketing should be a transparent and results-oriented initiative that prioritizes the best interests of the client at all times. PINTAYA’s only agenda is to use our knowledge of marketing and intelligence analysis to grow businesses.